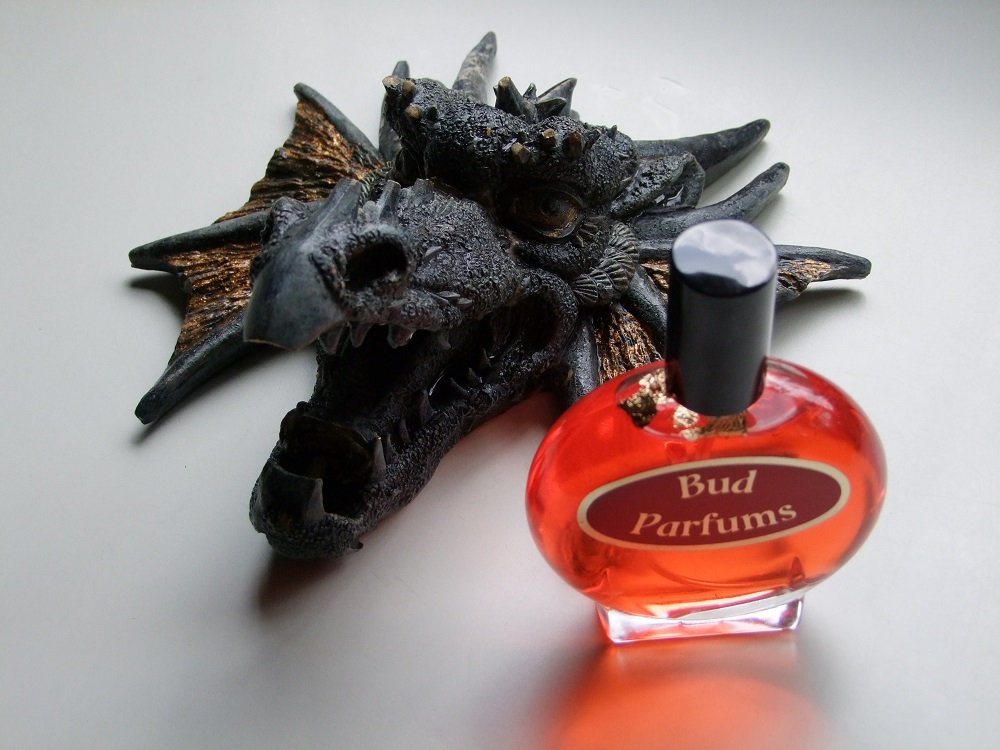 (You are dreaming). Somewhere in an enchanted redwood forest you are wandering along a winding path. It’s foggy and cool. There’s a dampness in the air. Your nose picks up faint wafts of moss, lichen and clumps of mushrooms. You notice their orange strange umbrella shapes. The fog swirls about your feet. It clears for a moment and you see for a second a familiar shape. It’s camouflaged with moss and the pattern of leaves. It moves and rears its head looking in your direction. A Dragon!

The dragon holds you in its gaze. Its nostrils are breathing smoke. It roars a deafening roar which shakes the forest.  There is blood dripping from its fangs. You keep perfectly still. For some reason the dragon slinks off into the bush. Was that a warning roar? Cautiously you step forward following the path to the dragon’s lair. A rough bundle of sticks forms a neat circle. It’s a nest. Half covered by some dry leaves you notice three small golden eggs. What do you do now?……..

And that’s how it started. This dream was so powerful that I had to make the smells of the forest, the smoke, the blood and the gold. Then I found a resin called dragon’s blood (dracaena cinnabari). When burnt it makes a beautiful incense, dark, mysterious and smoky. We ground up the hard crystals in a mortar and pestle, added some ethanol and made a deep red tincture. To keep the mystery and the dark Gothic aroma of this perfume, each ingredient was carefully added to preserve the image and the memory of the dream. The deep redness of the dragon’s blood tincture was combined with the strong woodiness of cedarwood oil, a touch of musk, the richness of benzoin and a dash of frankincense. Together with the smokiness of beeswax, labdanum and patchouli for a heady mix. Adding a sprinkling of oakmoss for the deep dankness of the mushrooms and the damp. These are some of the ingredients that combine into a fascinating aroma. Then for a touch of magic real gold leaf is floating in the bottle. You can swirl it around like a snow dome and watch the glitter of gold sparkle in the sunlight. (Maybe make a wish).

I trust you will be fascinated by this dark Gothic forest scent.  I have been making this perfume painstakingly over the last 3 years. Carefully adding each of the best materials to replicate the total scent picture accurately. Let “Wild Dragon’s Blood” bring some magic into your day…..